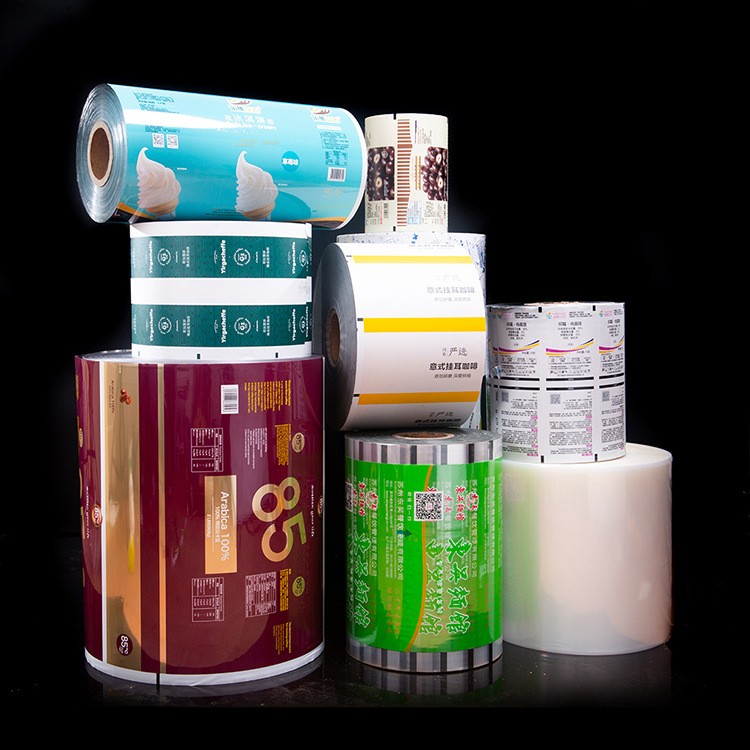 The diameter of the packaging film is determined by the automatic packaging machine, which is generally controlled at 25cm or so.

The trimming error of the roll film should be controlled within 1mm, otherwise it will be uneven, which will seriously affect the output.

The weight of each roll generally does not exceed 25KG, and should be controlled between 15KG~25kg as much as possible. It depends on the width of the roll film. The main consideration is to ensure easier transportation.