Since the 1950s, humans have produced 8 billion tons of plastic, which is equivalent to the weight of 1 billion elephants. Plastic pollution has also become a major threat to the earth and its many species. Today, microplastics already exist in the air and water. Humans ingest microplastics unconsciously when they breathe, and they slowly accumulate in the human body. 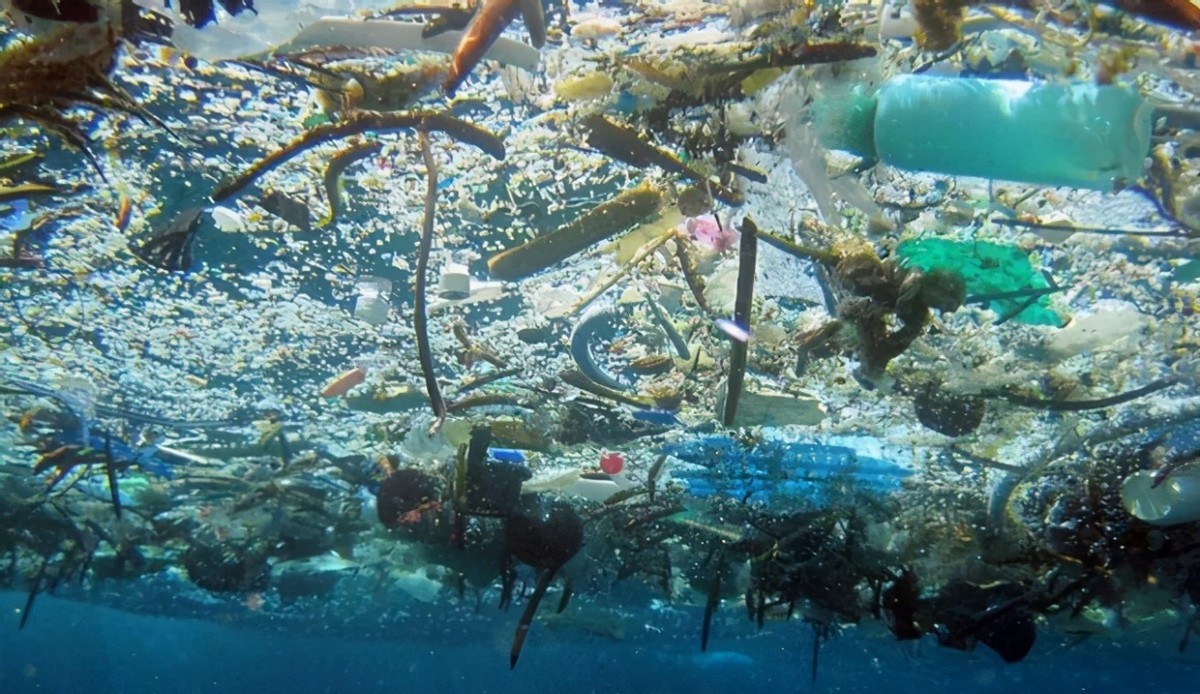 Now, scientists have discovered an incredible way to degrade plastic. In a new study published in the scientific journal "Frontiers of Bioengineering and Biotechnology" on July 2, Austrian scientists discovered that microbes in the stomach of cattle can break down plastics that are difficult to recycle.

From the university of natural resources and applied life sciences, venna (BOKU), austrian centre researchers from of industrial biotechnology and the university of innsbruck found that microorganisms and enzymes in cow’s gastric juice can degrade common plastics, including plastic components that are widely used in plastic bags, plastic bottles, plastic fabrics, and food packaging. Professor Georg Gübitz of BOKU said, "It (gastric juice) is very efficient compared to the enzymes tested in the past ten years."

It turns out that the cow's stomach has been "trained" during evolution to digest some indigestible foods. For example, there is a waxy substance on the skin of apples-keratin. Keratin is a polymer, not exactly the same as PET (the most common plastic in plastic bags and food packaging), but very similar. It is precisely because these natural polymers are in the food of cattle. Therefore, scientists thought that there should be a microorganism capable of degrading natural polymers in its stomach.

Therefore, the researchers used the gastric juice of Alpine cattle to conduct decomposition tests on three plastics: PET, PBAT and PEF. Experiments have found that cow’s gastric juice can decompose it within "a few hours," and if the time is long enough, some plastics can be completely degraded.

The researchers also found that compared with extracting these microorganisms to decompose plastics, rumen fluid is more effective in decomposing plastics, which may indicate that the microbial community may have a synergistic advantage, that is, a combination of enzymes, and not any specific enzyme.

Although further research is needed, these findings are significant enough. Researchers may have found a new way to degrade plastics that are difficult to recycle. Moreover, the use of enzymes for plastic degradation is a green and environmentally friendly chemical recycling method.

Professor Georg Gübitz said that if gastric juice is to be mass-produced, it can be collected and used as a by-product of the meat or dairy industry. However, in the long run, effective enzymes should be extracted and genetic engineering methods should be used to further improve their effects. 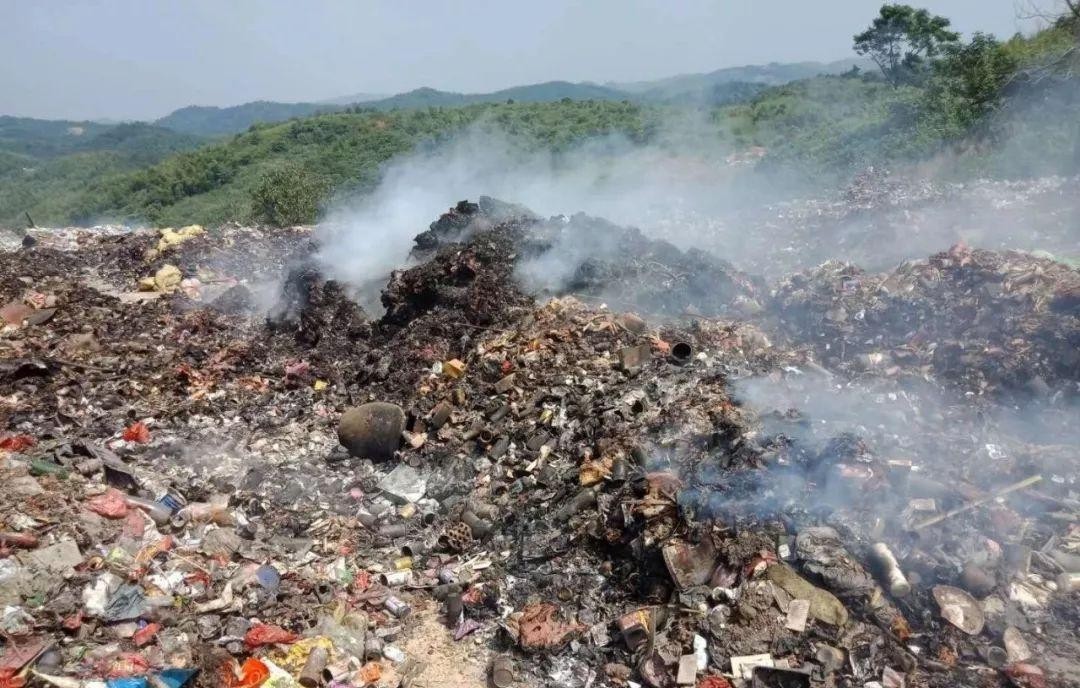 The problem of plastic pollution has intensified in recent years. Today, plastic waste can be found in the most remote places in the world. It is estimated that 14 million tons of microplastics have been deposited at the bottom of the ocean. In 2020, plastic was found in the intestines of a small invertebrate on a remote island in Antarctica.

A study last year predicted that the world will accumulate 710 million tons of plastic waste by 2040. And this is the result of reducing the use of plastics and recycling and reusing them.