Stand up bags are more and more widely used. There are always six types followed suitable for you.

Kolysen packaging, a professional flexible packaging manufacturer, believes that stand up bags have advantages in improving product grade, strengthening shelf visual effect, portability, convenient use, freshness and sealability. The stand up bag can be made of 2 layers, 3 layers and other materials. It depends on the packaged products. The oxygen isolation protective layer can be added as needed to reduce the oxygen permeability and prolong the shelf life of the products. 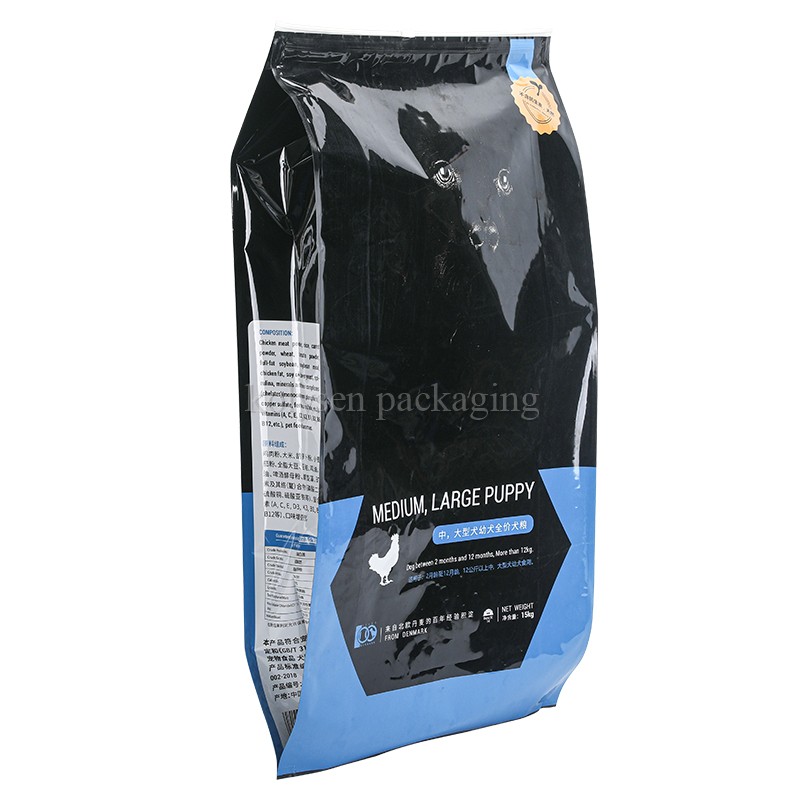 The general form of stand up bag, using four edges sealed form, can not be re-closed and repeated opening, this stand up bag is generally used in the industrial supplies industry.

2. Stand up bag with spout 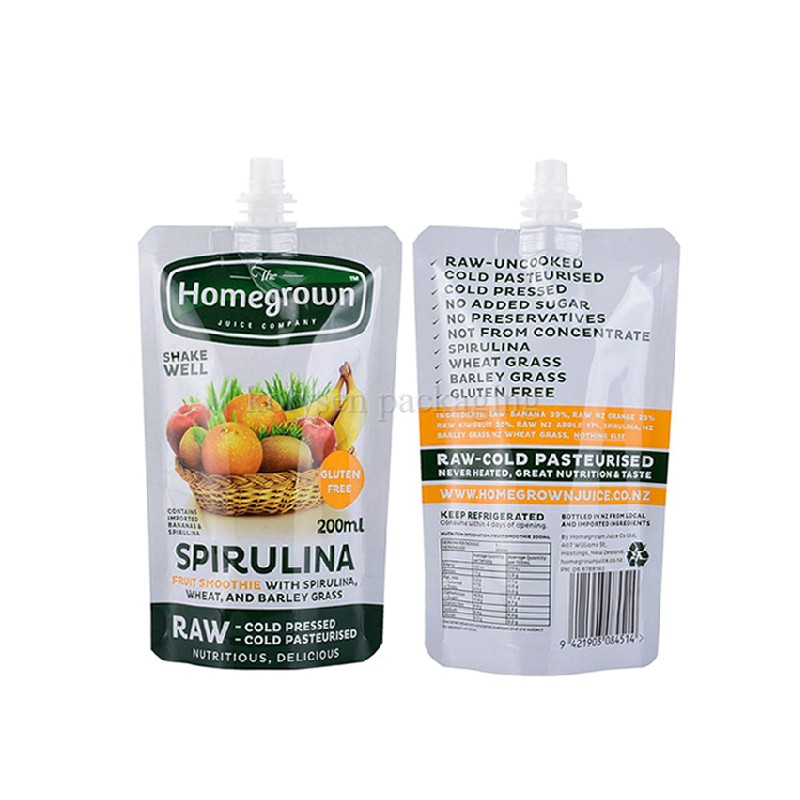 The stand up bag with spout is more convenient to pour or suck the contents and can be closed and opened again. It can be considered as the combination of stand up bag and an ordinary bottle mouth. This kind of stand up bag is generally used for daily necessities packaging, such as holding the beverage, oil, jelly and so on.

3. Stand up bag with zipper 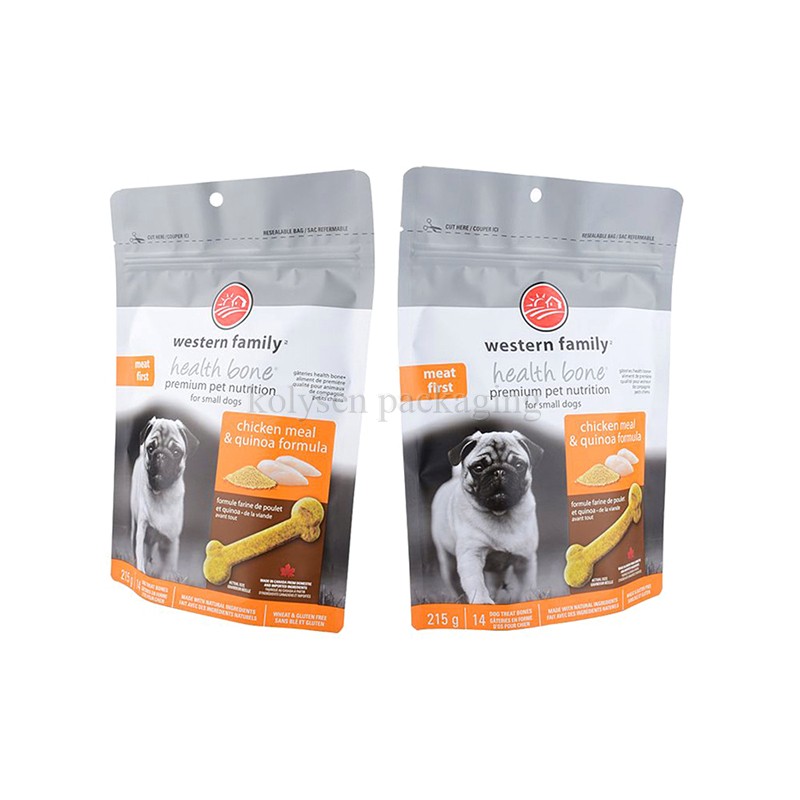 The stand up bag with a zipper can be re-closed and re-opened. Because the zipper form is not closed and the sealing strength is limited, this form is not suitable for packaging liquids and volatile substances. It is divided into four side sealing and three side sealing according to different edge banding. Four side sealing means that there is a layer of ordinary side seal in addition to the zipper sealing when the product package leaves the factory. When using, it is necessary to tear the ordinary sealing edge first, and then use the zipper to achieve repeated sealing. This method solves the shortcomings that the zipper has a small edge sealing strength and is not conducive to transportation. The three sides sealing directly use the zipper as the sealing, which is generally used to hold light products. The stand up bag with the zipper is generally used to pack some light solids, such as candy, biscuits, nuts, etc., however, the stand up bag with four sides can also be used to pack heavy products like rice and so on. 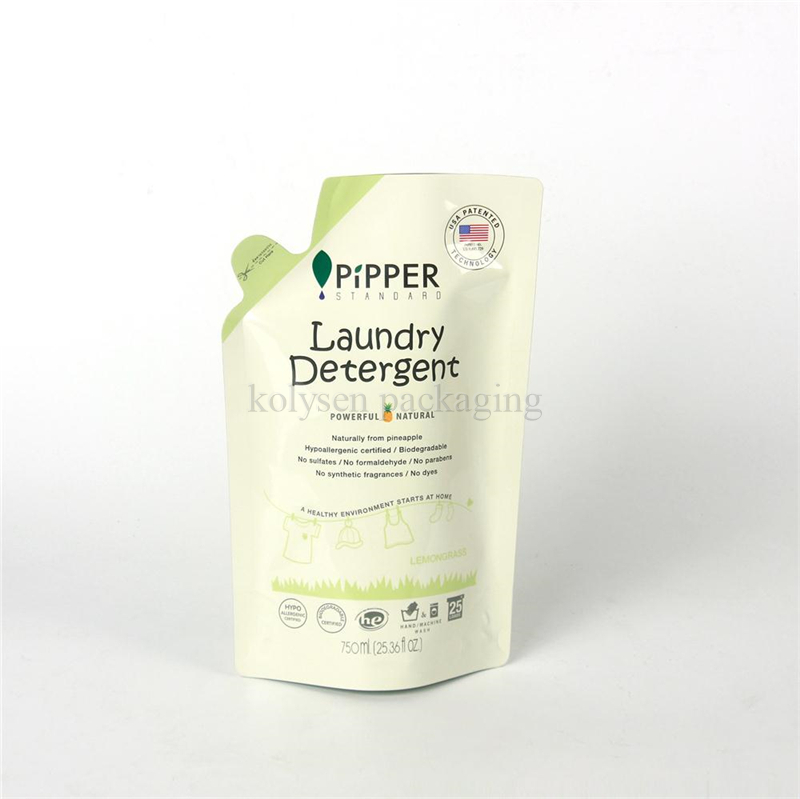 Spout like stand up bag combines the convenience of stand up bag with spout and the cheapness of a regular stand up bag. That is, the function of the spout is realized through the shape of the bag body itself. However, the imitation mouth stand up bag cannot be re-sealed and re-opened. Therefore, it is generally applied to the packaging of liquid, colloid and semi-solid products for disposable use such as beverage and jelly. 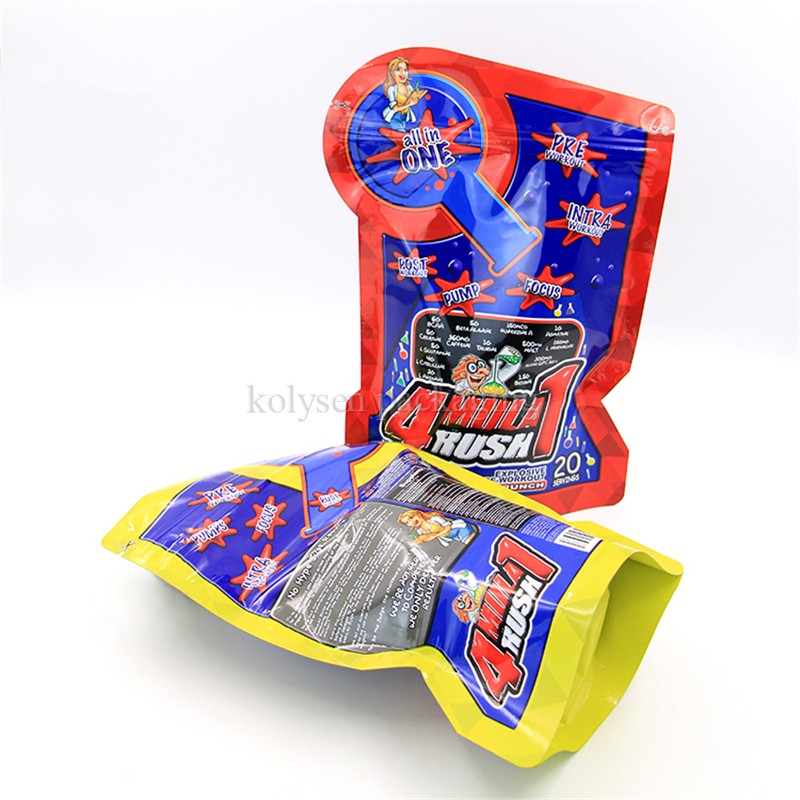 Special-shaped stand up bag, that is, according to the packaging needs, on the basis of the traditional bag type changes produced by the various shapes of the new stand up bag, such as waist design, bottom deformation design, handle design. At present, it is the main direction of the value-added development of self-reliance bags. 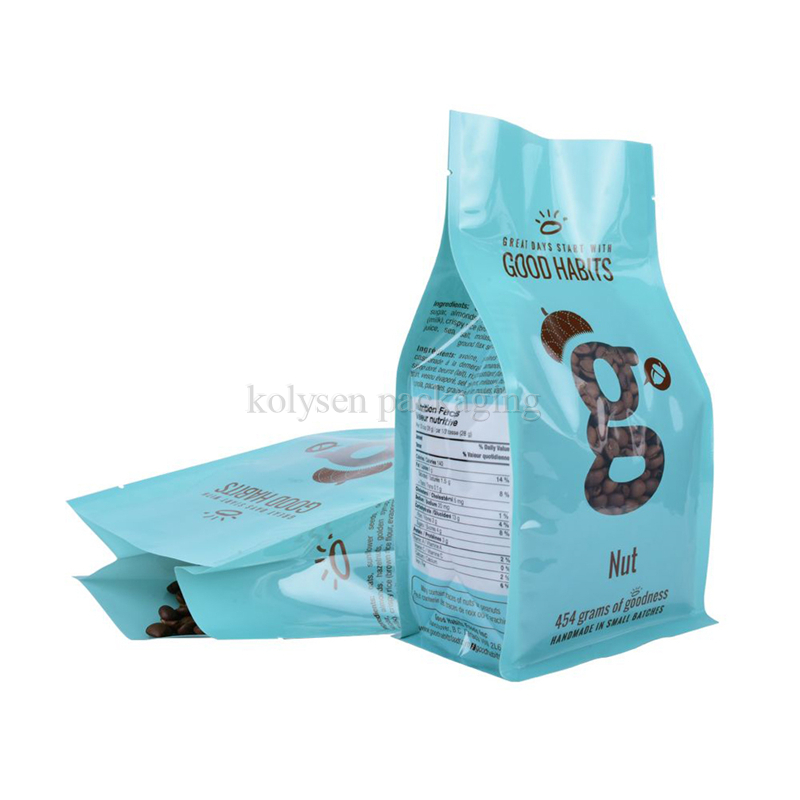 With the social progress, the improvement of people's aesthetic level and the intensification of competition in various industries, the design and printing of stand up bags have become more and more colorful and its forms of expression are more and more. The development of stand up bags has the trend of gradually replacing the position of traditional packaging.